Sundanceh Member Posts: 4,392 Member
August 2012 in Colorectal Cancer #1
This weekend became about honoring departed friends who made a lasting impact on my life. Jennie’s passing has stirred some deep emotions – the last things she told me via text were “in hospital with infection”….and "looking forward to all of the stuff you are doing for the new Sundance venture.” 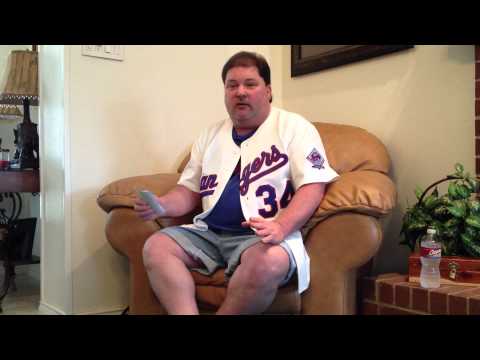