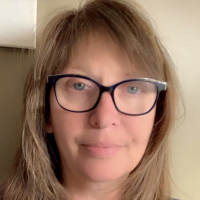 I was told they don’t know what causes astrocytoma‘s. So I’ve had to develop my own ideas about what might have caused my massive grade ii astrocytoma to start growing around 2008.

Anyone else have any similarities? Or other ideas?