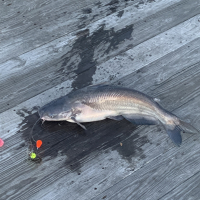 i have had so many Rituxan infusions that I finally lost count. Its somewhere in the mid thirties. One week ago I switched from IV to Hycela Rituxan injection under the skin on my stomach. It was extremely fast, painless and easy. I walked away feeling it was a great change. Now not so much. The injection site is painful and feels warm to the touch. I am experiencing bad fatigue, headaches, severe insomnia  and body aches. I am going in to the Dr this morning. Does anyone else use the Hycela Rituxan and if you have had similar reactions how, if at all, was it treated? Thanks in advance.